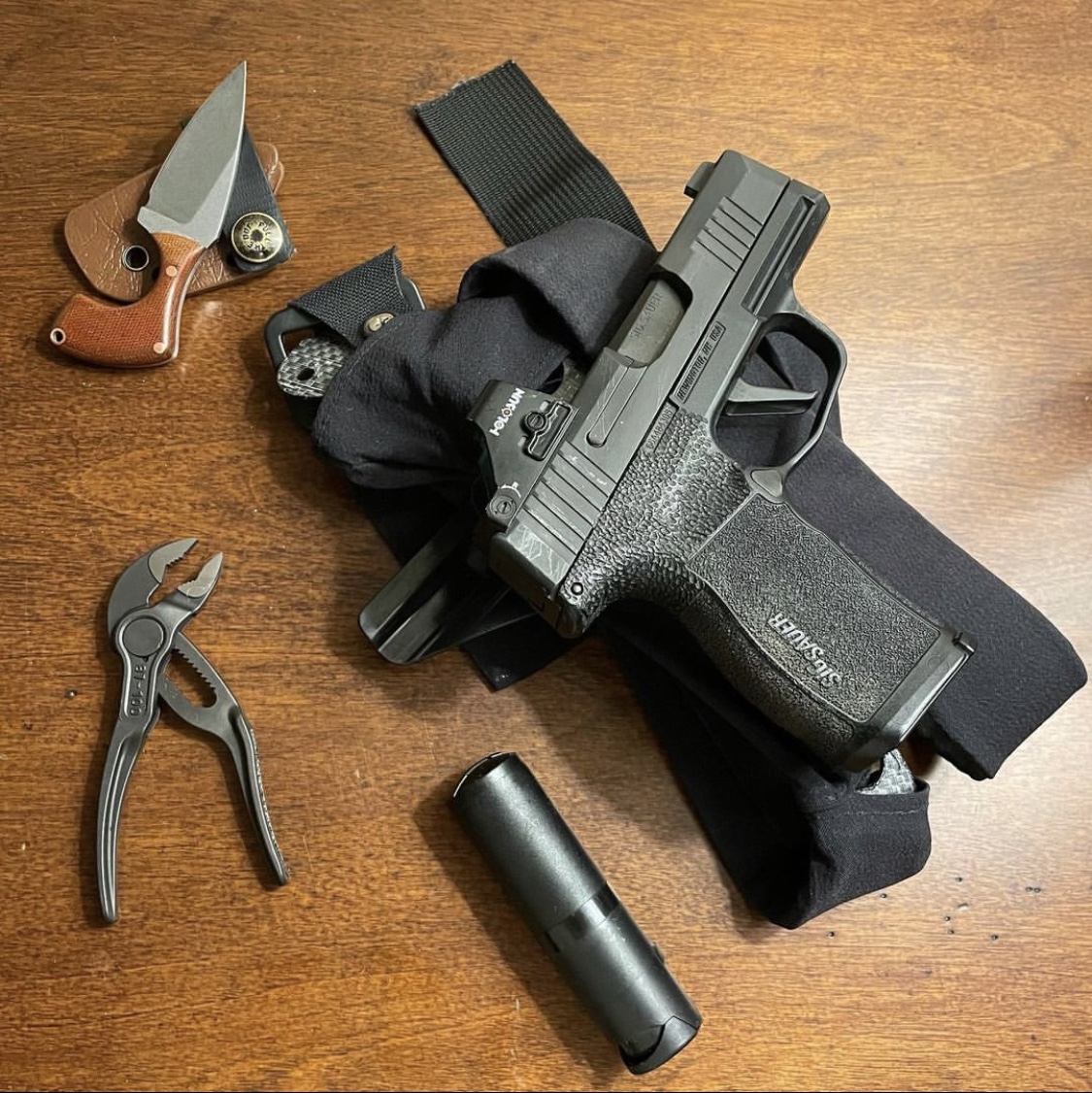 Concealment matters more than you think

Concealment is not to hide the gun from non-threats.

‘Normal people don’t look’ is a silly and irrelevant statement. Please, before you make another post or comment including ANYTHING near that sentiment, understand this:

It is most important to hide our tools AND our intent/skills from those who would harm us. Why? Because surprise is an excellent tool and if we don’t have the element of surprise, we surrender it to our would be attackers.

Also remember that we all share something in common with those who seek to harm us: we constantly evaluate those around us.

Gun people check. Bad guys ARE GUN PEOPLE and they are typically better at concealing AND spotting other gun people than us. They have to be. They have more skin in the game than you do because their job requires it. They have more practice at it because it is a daily work hazard that they must contend with.

If they suck at concealment or seeing concealed weapons and skills on others, they get fired (at) quickly. Plenty of these guys have LONG successful careers.

When these people see you carrying, they often see your gun as an enticing prize to be won rather than viewing you as a threat. Many of them acquired their guns through mugging armed defenders like yourself.

If you are playing the ‘hard target’ game, be sure that you are actually a hard target to a person that may have already been to prison, shot and stabbed people and enjoyed it or did it with no emotion at all. Be sure that you are a hard enough target to dissuade a group of these people who are hungrier than you’ve ever been. If you aren’t sure that you could do that, don’t play that game. It’s a stupid game, and you know what kind of prizes those games offer.